Captain Charles Vane was the sort of pirate who gave his profession a bad name – unscrupulous, violent and unapologetically criminal to the very end. It’s unlikely that he subscribed to the tenets of the pirate code…

Vane refused the King’s pardon when it was offered in 1718. Instead he fitted out a small sloop named the ‘Lark’ and sailed off in search of material gains, with scant regard for how ill-gotten they were likely to be.

And Vane was certainly a successful but thoroughly rotten pirate in all his conquests. His reputation for treating his captives with murderous brutality was such that commercial shipping all but dried up in the West Indies during his brief tenure.

Nevertheless, Vane flourished for a while, adding new vessels to his fleet, seizing Nassau town at one point and even resisting a concerted attempt at his capture by pirate-hunter Woodes Rogers. Vane even had the temerity to fire at the governor’s ship as he made his escape.

Vane’s pirating days were to be short-lived, though. Marooned on a deserted island after his ship was wrecked, his first would-be rescuer turned out to be a reformed buccaneer, Captain Holford, who refused to carry him. The captain of the next ship to arrive didn’t recognise him and took him on board, only to later meet with Holford who was quick to reveal Vane’s true identity. He was thus captured, and imprisoned in Jamaica.

His subsequent trial was shortened by the fact that he offered no defence. However, there was no shortage of witnesses willing testify against him, and in 1721 he was finally hung at Gallows Point in Port Royal. A satisfactory end for those who lived to speak of his cruelties, no doubt. 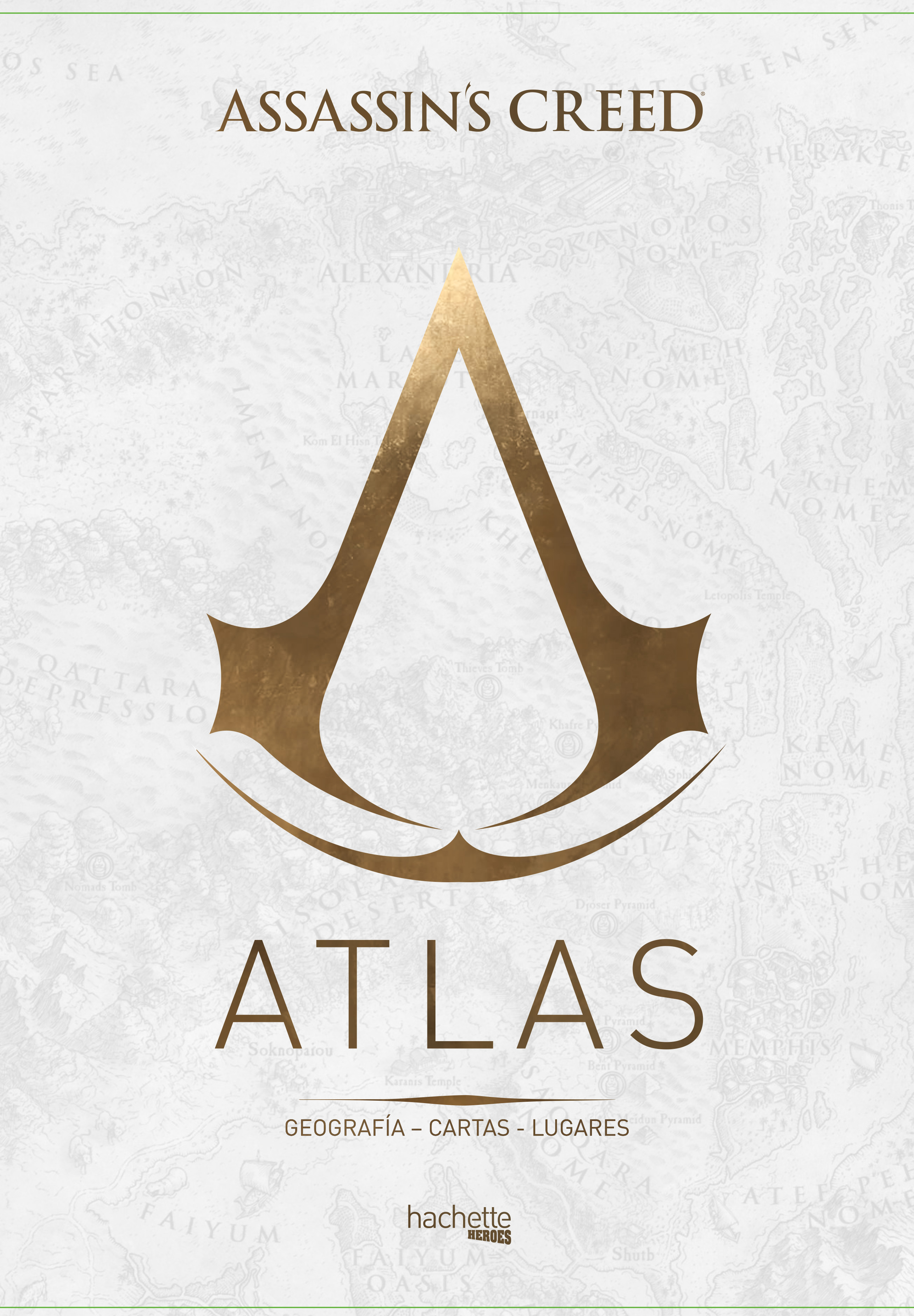 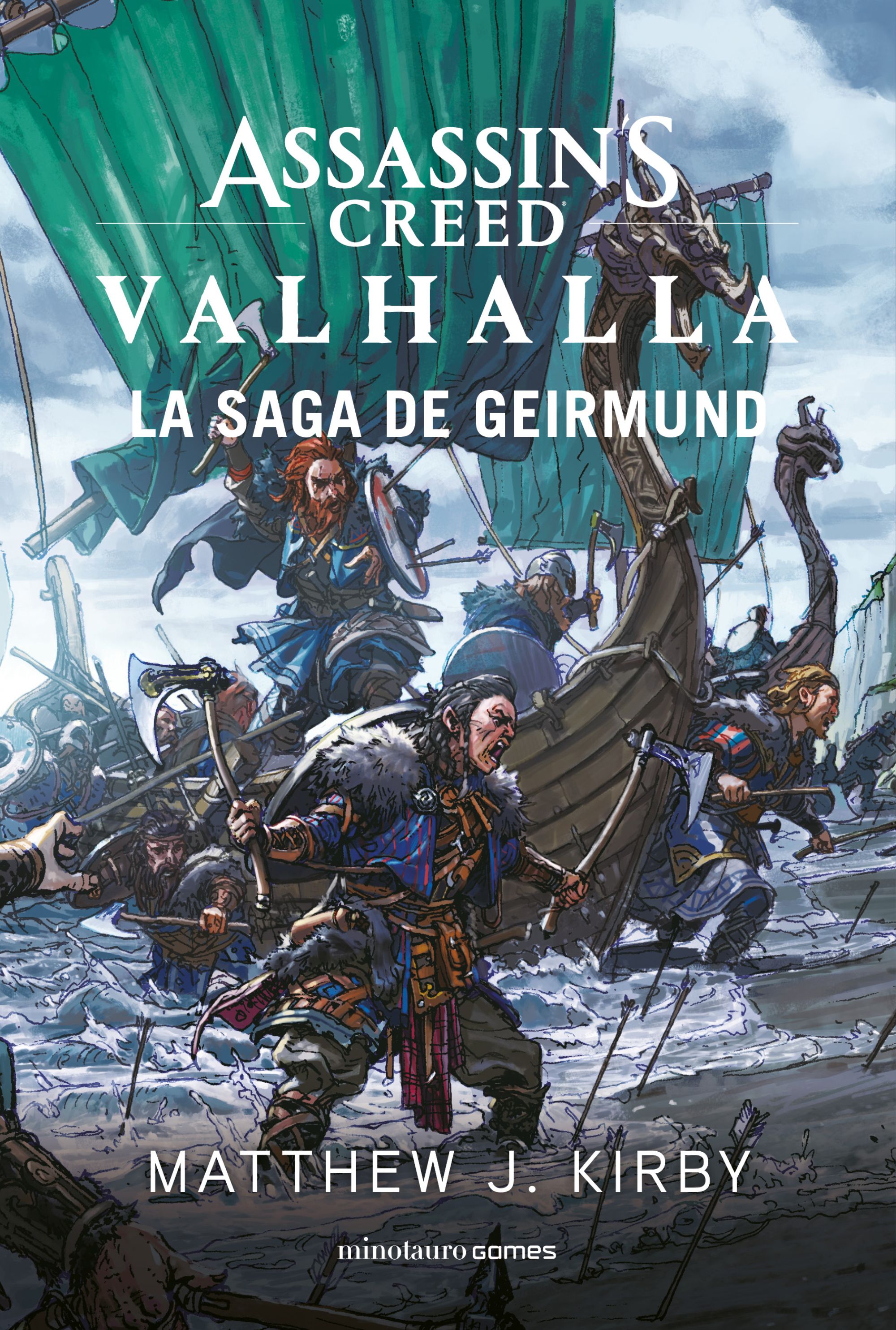 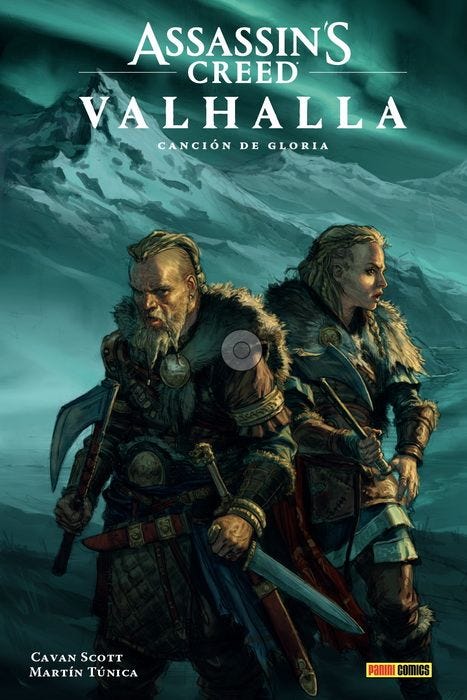 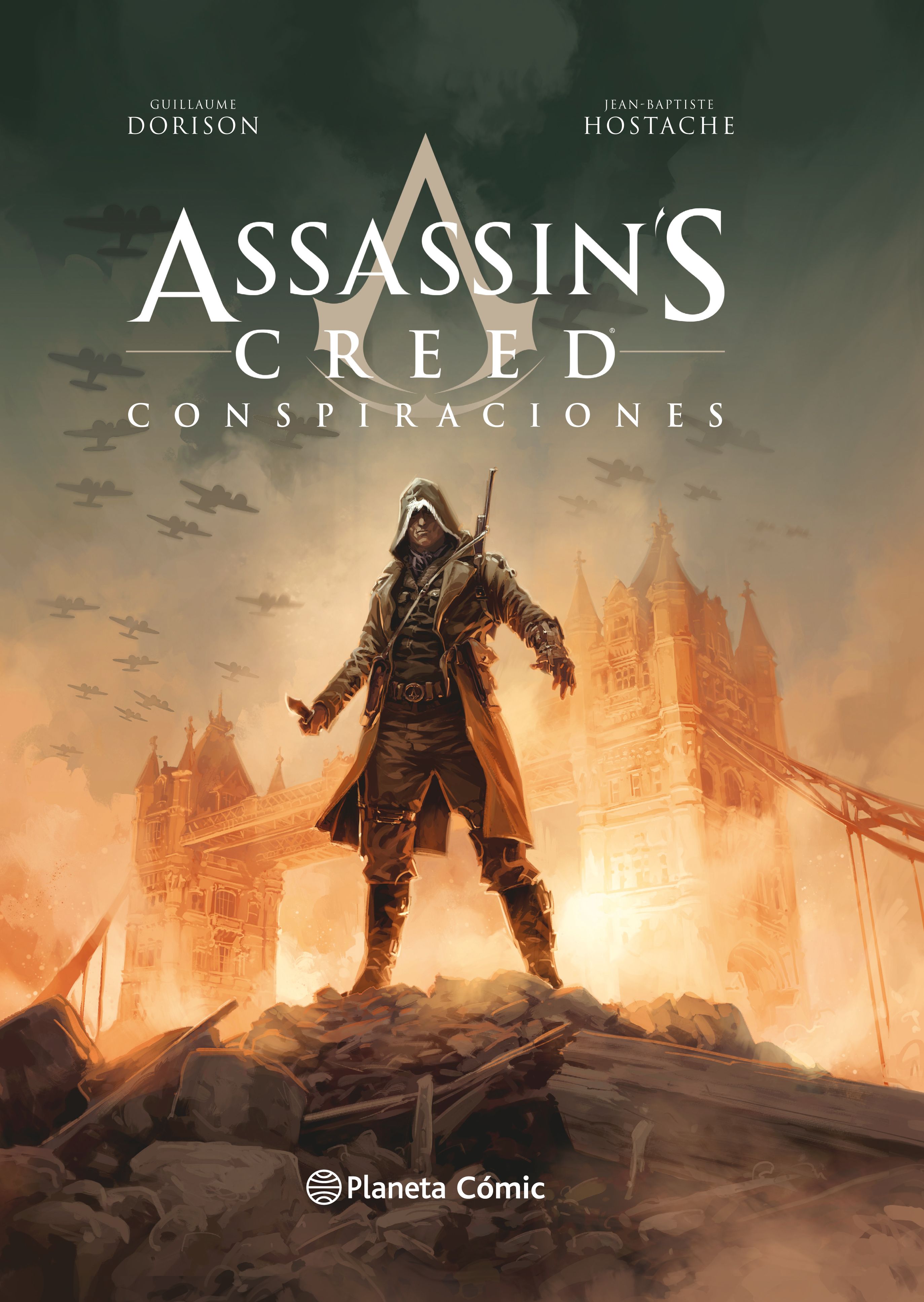